I will preface this by stating that this was a dream I had. It is obviously a warped version of the Doctor Who episode “The Girl in the Fire Place.” During the dream it took me a bit to realise this.

Koraki stood at the top of the stairs of a Victorian ballroom. The ballroom walls were lined with mirrors where he felt certain Victorian art ought to be. He, himself, was dressed in a fine suit with a tie.

END_OF_DOCUMENT_TOKEN_TO_BE_REPLACED

The dawn of the morning light
Peeks through my window clear.
I dreamt through the night
Vivid dreams of war my dear.
I wake throat sore body shaken
Aniya! If I could cry out
Where are you, am I mistaken?
The bodies strewn about
But I have never been to war
Not this life time anyway.
Yet I awake cold and unsure
If my mind is clear to face day

Do you like our poems? Remember to support us on Patreon 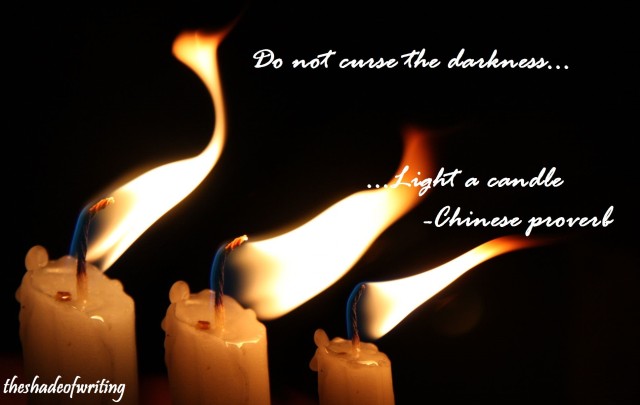 Some months back a big YouTube family lost two of their children in highly publicized CPS custody battle. I won’t name the family, I am sure we all know who I am talking about and their heinousness does not deserve more air time. Just know they were a “Prank Channel” where the pranks were them screaming obscenities at the youngest step child until he cried. He literally was the red headed step-child.

Why am I bringing this up on a motivational Monday? Good question you see during all that I had avoided seeing the “prank videos” and blocked out the story because it was very similar to stuff I suffered. Having my step sisters favoured over me, constantly being called dumb blond or some other insult, having my favourite toys literally thrown away or broken in front of me, and having my parents encourage my step sister to beat me up. While I know they might read this and deny they hurt me I know my past. I know my darkness. I saw those videos today.

It wasn’t intentional, a friend, one who was well meaning, shared it and Facebook auto played it when I scrolled. The flashback happened immediately, I was a scared teenager all over, I was that boy in the video being accused when I hadn’t done a thing wrong. I curled up in a corner and was bawling. Even now it’s hard to not have tears in my eyes. This is not how you treat a child you love.

The candle, the candle to my past is right there in front of me. As I cried my son heard me and came. His arms wrapped around me, I told him how much I loved him and how sorry I was for yelling at him so much. He and his sister just sat their in my arms like babes. Light a candle, forgive.

I do forgive my family, we have grown past so much. I will always struggle with PTSD but I can’t curse the darkness. I know that while I had a difficult childhood I am not the only one who has. My own parents both grew up in tough childhoods. I don’t know much about their lives but I know it was no cake walk and abuse is often a pattern one I hope to keep on breaking.

The warrior wakes surrounded by dead
Mind spinning, ghosts in my head
Blood spills like wine out of me
Here I die my soul set free
No more bloodshed, no more war
I shan’t drink sorrow anymore

Exploring the dark corners of the internet

"The name of my village is Kaskikot. I think this place has all the pieces of Heaven."

Feel Good About Yourself

Everyone Deserves To feel Good About Themselves