Rest, rest your weary head.
The day is long and never ends.
Mornings filled with dread,
But if you sleep then dream,
Of places old and magic.
Go, dear one, to the place of dragons.
The waking world is cold and cruel,
people in it lie.
Sleep and dream of fantastic things
Where pterasaurs still fly.
There you’re free of worldly care
To play in fields of flowers.
Yes there you can wile away the hours
Sleep and dream of happy things,
forget for now the misery,
for there Lady Aldra sings,
That you are filled with magic!

When I was young, I had watched Walt Disney’s Fantasia. In the film, there was a scene where all the dinosaurs died out in a dramatic drought. This scene fascinated me. Was this how the dinosaurs died? Did the climate change so drastically that a massive drought followed killing them all off? As a child, I was willing to believe anything I was told. As an adult, I know now to question things in a more scientific manner. We must examine every theory and test every hypothesis until we are certain of the facts.

Paleontologists have been studying the “Great Extinction” since 1980. Several hypotheses abound, climate change, geological changes, and asteroids were all blamed for the mass extinction of dinosaurs. More outrageous hypothesis, such as mass sickness or dying of allergies were also presented. Were any of these the reason why dinosaurs went extinct?

END_OF_DOCUMENT_TOKEN_TO_BE_REPLACED

Do you like our photos? Remember to support us on Patreon 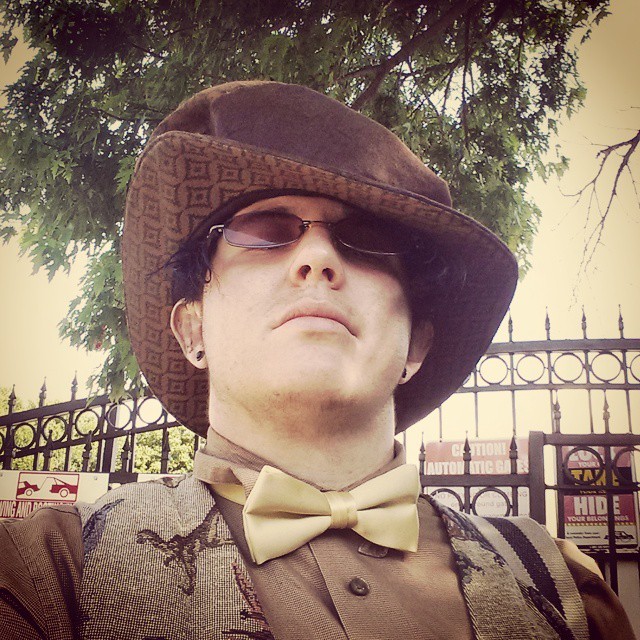 Your source for what's next

The Wolf Of Online Marketing

An author of creative writing, short stories, poetry, articles, and way too many cliff-hangers.

Home of the curious writer; changing the world one book at a time