Japan is just such a fascinating country- Damien

Last year, as far as I could tell, the public holiday on the 11th of August was pretty much designed so as everyone could, a) have an extra day away from the office, and b) sit around thinking about how totally rad mountains are.

That’s about as much thought as I gave it but there must be a more legit reason, right? 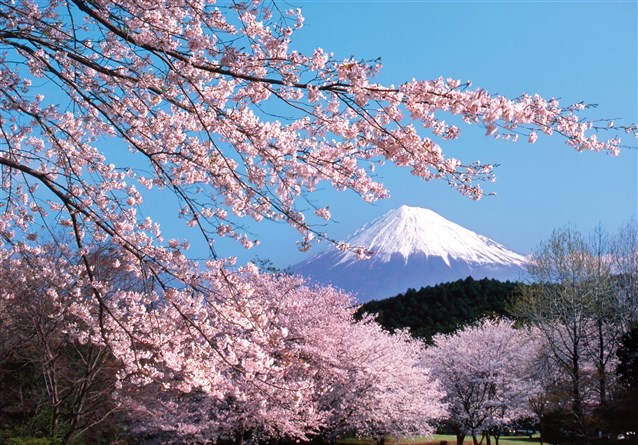 It’s no secret that the Japanese workforce tends not to take all of the leave they’re owed. Perhaps that goes some way to explaining the push to ensure the nation now has 16 public holidays (Sri Lanka has the most public holidays on Earth with 25).

Around this same time last year, when Mountain Day was first celebrated (although made official in 2014, it was 2016 when it became an actual public holiday), The Japan Times suggested that the new holiday could be responsible for…

This site uses Akismet to reduce spam. Learn how your comment data is processed.

Uncovering the Law of Attraction and Manifestation

Describing the beauty of nature

The Inner Work of Physician-Patient Relationship...And Other Things